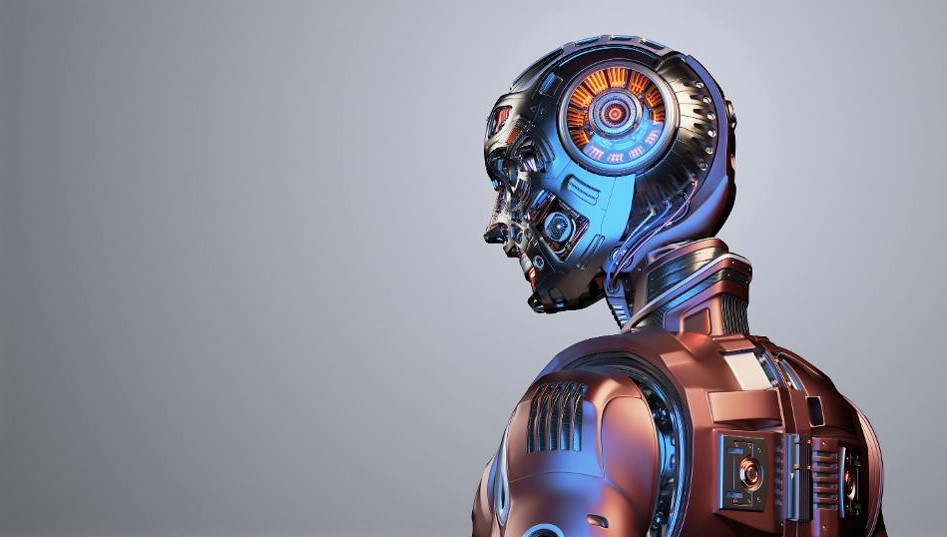 The era we are living in is a post-modern era. New technologies and innovations have been introduced. The robot is one of them. However, with time it seems like robots are taking humans place. Not only are they capable of doing a lot of tasks at a time at a fast pace, but some of them also look like humans. Following is the list of Humanoid Robots who have proved them to be more like humans:

Ocean one is a robot that was created by the Stanford Robotics Lab. It works with both of his arms. This robot can work underwater. Ocean one doesn’t only perform underwater but also at great depths, which humans can’t reach. What makes it even more unique is its design, which is very close to humans.

This humanoid robot is the most dynamic humanoid robot worldwide. The robot was ready in 2013. Boston Dynamics built Atlas with help from the US. Different sensors are installed in Atlas, which helps it to go through tough ways, especially areas that have obstacles. However, in the following years, new updated versions of Atlas have been introduced as well.

Noa is a robot that has a height of 23 inches. Its size is like a baby. The French robotics company built these robots. They are used in a soccer game, and it’s adorable to watch a game between baby-sized robots.

They are also seen to work for autistic children: children that find it difficult to interact at a social level. This feature of Nao robots is exceptional and unique. It is used at a large scale in over 70 countries for particularly for academic and research purposes.

Read also> Most Famous Entrepreneurs of All Time

Petman is a robot that is created by Boston Dynamics. It also became possible with the help and funding from the US. Petman is covered in a suit that protects its skeleton. If we look at it, we can easily say that it is a 6 feet tall human covered in a suit. Its weight is 80 kilos. And is very much like humans.
Even it has human alike walk. It has the fastest walk speed. Petman was created to test the effects of biological and chemical agents. If superior Petman robots are made in the future, then it will be perfect for chemical or biological betterment.

Before Robear, there were earlier models called RIBA and RIBA II. However, Robear is 146 kilos heavy, and it is designed to carry or lift the patients at the hospital without causing them any damage. So they can be a great help at the hospital side.
They were needed by Japan since Japan has faced a shortage of caregivers in this century. Robear is made from rubber for the very purpose. By definition, Robear means a machine with a gentle touch so that the patients don’t feel any hardness or any pain during the uplifting.

It is said that Sophia was modeled on the legend of Hollywood Audrey Hepburn. David Hanson and his company created Sophia in Honk kong. Sophia was ready in 2015. One incredible fact about Sophia is that the kingdom of Saudi Arabia gave her citizenship. She was renowned at an international level in 2017.

Sophia has appeared on different shows and has won the hearts of the public. Sophia responds to specific questions. It gives us the illusion of a real human being talking when in conservation with Sophia. It is also reported that Sophia was updated and given legs so that she could move with both of her legs.

In this article, we have shared with you the amazing humanoid robots in the world. We hope that the article was interesting and informative for you. Please tell us in the comment section that out of these humanoid robots which one you loved.