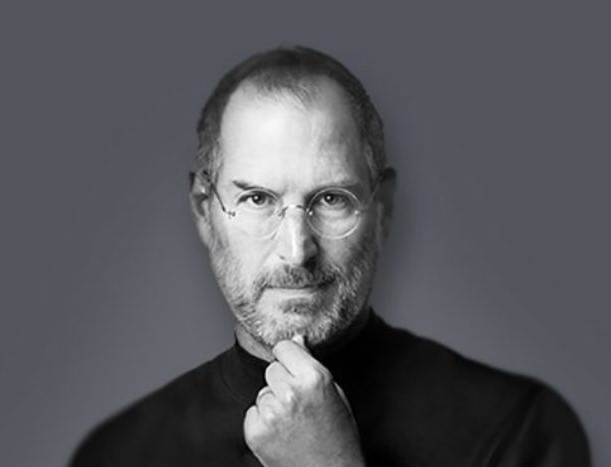 The man who revolutionized the world by his great ideas, and inventions, Steve Job Founder of Personal and Computers and Apple company which includes the iPhone and iPad. He was an all-time most successful entrepreneur and he was genius. He was very hardworking and talented. Steve Jobs co-founded Apple Computers (PC) with Steve Wozniak. I am going to share a steve jobs success story. Let me know your opinion about the article in the comment section below. If you like reading this article share this with your friends.

Steve Paul Jobs was born on February 24, 1955, in San Francisco, California. He lived with his family who adopted him in the Mountain View, California, that later become Silicon Valley. When he was a young boy, he used to work with his father in the electronic store. His father helped him how to reconstruct parts and Steve shows interest and he was found to be genius and with great memory.

From his young, he was sharp, quick and intelligent. He was a genius in his studies and his principal decided him to promote him in high classes later his parents declined him. After graduation from high school, he was enrolled at Reed College in Portland, Oregon but 6 months later he was dropped out due to lacking direction. So he started to take arts and calligraphy classes, later he said in his Speech that Cillagraphy classes helped him to think and design iPhone Apple shape and design.He siad like this

He was so sharp and intelligent when he was 19 he created a video game in Atari. But left that company after a few months and travelled to India to find spiritual enlightenment and returned as Buddhist and following their culture. To explore the mind powers more he tried psychedelic drugs. He further said after following Buddhist he led a simple life, he was following Zen Buddhism and live in his parent’s backyard.

The revolution of Personal computer were started when Steve Jobs and his Co-Founder Steve Wozniak. Later they become good friends and they were both genius. They had common interest and qualities and Wozniak said in his interview that He loved electronics and he was good in working with electronics part but they both were genius and sharp.

First, they invented a “Blue Box” that was a digital device that they can use for long-distance free calls. Blue box put their deep interest in technology and they decided to build a tech company. And the Blue box led to the birth of Apple Machine. They started selling gadgets and he was a still hippie because he used to sell and meet customer in his unusual dresses.