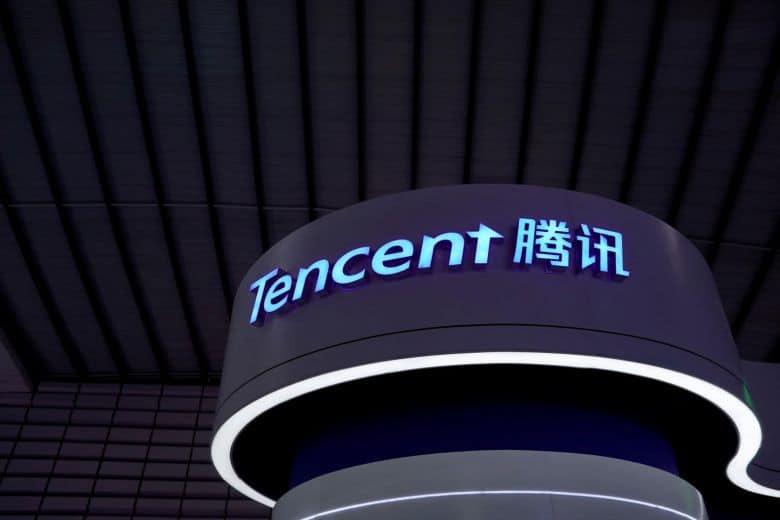 Gaming companies are just designing and creating high quality, realistic games, incredible sound effects, entertaining and interesting games. Some top companies earn like Billion every year while some million and some struggle. Video Gaming Industry is also a top competitive business industry. They work hard, design, and build engaging, addicting games that a million users enjoy and play around the world. I am going to tell you top gaming companies around the world.

Check out > Best PC Games You Should Play

This is top gaming company around the world. They earn like billion every year. This is also world largest big video gaming company. They started in 2003 and still popular today.

Tencent just surprised the gaming industry with popular game like PUBG which has billion users around the world. They also earn like billion dollars every year. There are other games as well which are popular by this company.

Microsoft is not the just the owner of Windows but also gaming industry. They started from DOS and continued to bring progress in gaming industry. Most popular Game minecraft is owned by Micrsoft.

They started gaming before gaming industry. Before gaming console they were taking the help of punch cards, then toys and then arcade games. They struggle a lot in gaming industry and that’s why they are on top. Now they are earning like Billion every year. Popular Mario is developed by this company.

There are other top company as well. But i have mentioned only few of them. I hope you found this article informative and helpful . Don’t forget to share it with your friends if you like this article. Checkout other gaming article as well. I write about PC Games, Mobile Games, Gaming Events and Tech. Let me know your opinion in the comment section below. Thanks