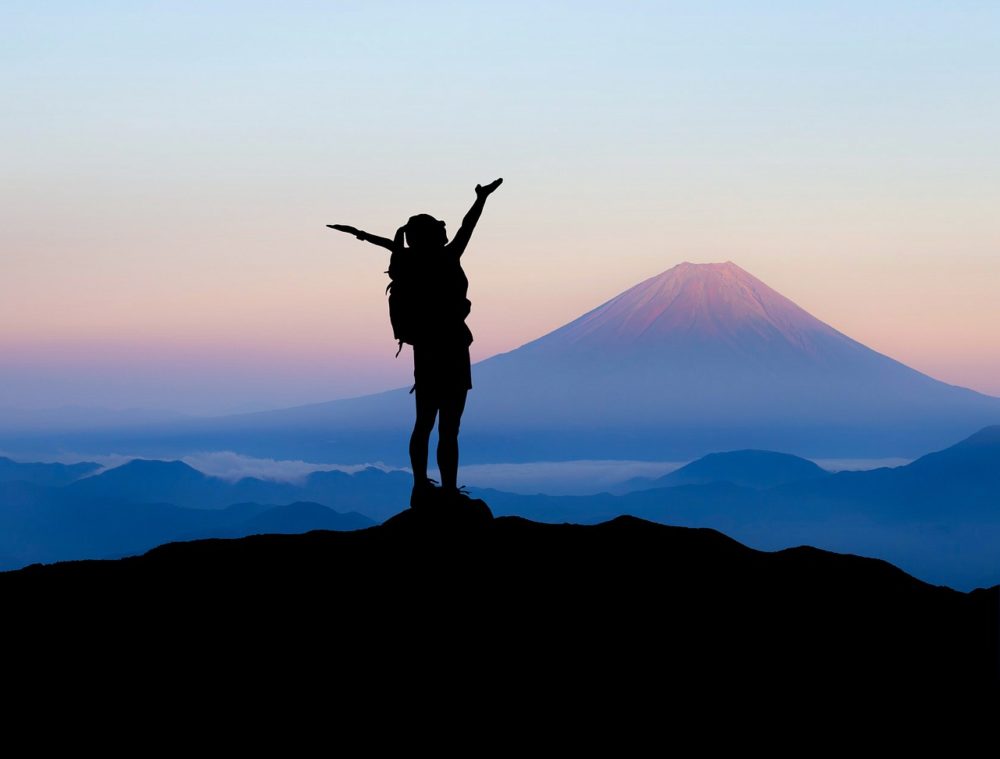 Some people read books for success stories while some watch YouTube videos. When we want to motivate ourselves we read inspirational and successful stories. We discover how to achieve success, how to face problems, how to never lose the courage, and how to remain to keep focused. There are different categories like Action, Adventure, and comedy, and so on. Like me, many people watch motivational and inspirational movies that motivate us and give us the courage to achieve any goal. There are some Hollywood movies that are based on success stories and I was truly inspired by those movies. I am going to share with you those movies with a little description. Stay with me and let me know your favorite movies in the comment section.

1The Pursuit Of Happyness

This movie is one of my favourite movies. I have never watched such an inspirational movie like this. This movie is about a man (Will Smith) who desperately looks for a job but, he couldn’t get any job. His wife left him, and he lives with his child. He faces many difficulties in his life to get some job, but lousy luck always stuck him. He also takes care of his son. With some effort and courage, he managed to get an internship in a brokerage firm. During his early days at the job, he finds it very noisy and disturbing as the time he receives non-stop phone calls work every time, and he feels tired. After a few months, he appears for interviews and luckily he got the job. This makes him so happy. This movie teaches us about life is not easy; we will have to face difficulties, face problems to achieve our goals. I recommend you to watch this movie.

Hidden Figures tell us the success story of three African-American girls and NASA. NASA team tries to build spacecraft to land on the moon. Three African-American girls join their mission to make it possible. One of the girls Katherine is a mathematician, and they take her help for complex calculation. While working, they face many difficulties, and sometimes they get discriminated based on colour. They keep working hard and help NASA team to land on the moon. Katherine Jhonson works hard day and night, even she works in off timings and shows true loyalty to their mission. After a few years, NASA team successfully achieved their mission, and with the help Katherine projection and calculation, they make it possible. This movie is based on a true story.

If you use a computer today because of the computer scientist Alan Turing. It is no doubt Computer was invented by many scientist and engineers but the ideas behind Computer was by Alan turning. In remembrance of Alan turning effort to make this thing possible there is a movie name as The imitation game. This movie is based on a true story and revolves around a genius mathematician Alan turning. During world war 2, between Britan and Hitler Nazi forces, Germans used an encryption machine named as Engima. To break the code of Engima, Bristish army hires few mathematicians. Alan turning joins the team as well and later on, he becomes the leader of the team. He thought of an idea, inventing the machine that code break all the codes of Engima in just a few minutes otherwise it would take a few years to break the code. During his work, he faces many hardships and critics and he keeps working on his mission. After a few years, he made it possible and his machine worked. He achieved what he struggles for and help saved many lives. Regarding Alan Turing achievements now there is a highly notable award known as Turing Award.

4The Man who knew Infinity

This movie is about an Indian mathematician Srinivasa Ramanujan. This movie tells us about the life of great mathematician Ramanujan, who contributed a lot to the mathematics field. The movie revolves around a boy (Ramanujan) who is excellent and Math and every time he solves the equations. To publish his work he contacts the British professor G.H Hardly. He met professor Hardy over there and they work together. After working with him he asks Professor Hardy to publish his work. He faces many difficulties while publishing the work and later on he met with a disease. Finally Professor Hardy approves his work and his work was published. He returned back to India while on the way he met with the same disease. This movie is truly inspirational and interesting movie to watch. I recommend you to watch this movie.

I was like crying after watching this movie. Life of Pi is also one of my favorite movies. This movie never gives up in life and always keeps fighting for your dream. He was coming back home with his family on a Yacht, but unfortunately, due to heavy rain, their yacht drowned into the river. Pi Patel after loosing from his family he finds a small boat to survive. During his journey in the ocean, he faces two enemies one is hyena and Bengal tiger. They always try to kill and eat Pi but anyhow he manage to survive himself. After a few days, he managed to save his life and he teaches us a lesson not to give up in life. I recommend you watching this movie. This is Hollywood movie and it is cast by Indian actor Suraj Sharma.

So guys this was the name of some movies that are based on success stories. All movies are interesting and amazing to watch and after watching these movies you will feel the change in yourself. I am recommending you all these movies if you have some dreams in your life and these movies are going to help you a lot. Let me know your favorite comment section below. You can also recommend any movie that you like. I hope this article was interesting and inspirational. I’ll see you in the next article. Thanks. Share it with your friends.