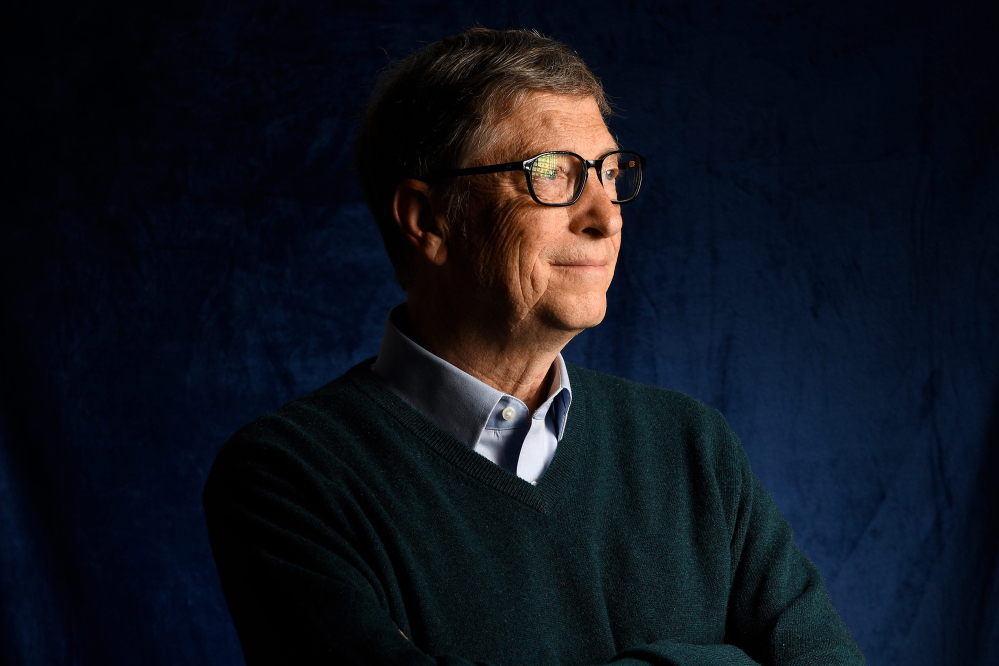 Have you ever wondered about most famous entrepreneurs and what made them wildly rich? The world has seen many beautiful personalities. However, today we will discuss only those who maintained their name in the field of business and shocked the world by their outstanding mind and business strategies. Keep reading this article on the most famous entrepreneurs and don’t forget to share with us your views.

So here is the list of most famous entrepreneurs of all time.

Oprah Winfrey is known worldwide. She comes in the list of those people who made their name all by themselves and by their struggles. So many people get inspired by a lady like Oprah. Regardless of her race and gender, she made it to the top, and today she is known as the wealthiest African American of the 21st century. She is also the world’s most powerful woman.

People get more amazed by the fact that she is not a person who came from a wealthy or elite background, but she is someone who grew up as a poor child.  She is the daughter of an unmarried girl who worked as a housemaid. Maybe it was her extreme poverty that encouraged her to that extent. As a child, she was teased by other children for her improper dress, which was made from potato sacks. Later on, in her special episode, she spoke up about her sexual abuse, which was done by her family member.

There’s always something sparkling about people at heights. Oprah also had that spark in her personality. She had a passion for a great extent. She was first noticed at the local black radio station when she delivered a formal speech. This gave her a level up to the bigger radio stations. Finally, she was there, hosting her show, and maybe that was what she meant for. Oprah signed her first deal when Robert Ebert convinced her to host her show: Oprah Winfrey Show.

Walt Disney was a farm boy who was keenly interested in making cartoon pictures. With time, Walt tried to make cartoons for newspapers, but he could not find a job as a newspaper cartoonist. Later on, Walt started to work in an art studio. In that studio, Walt worked as an ad creator for newspapers and magazines. With time, Walt realized that he is more interested in animation, and it was his interest, which leads him to open his own animation company.

The first character that Disney created was Oswald the Lucky Rabbit. But unluckily, when Walt created this character, he was in contract with Universal Pictures, and his first creation was a part of that contract. So officially, Walt had no right over this creation. However, when Walt got a pay cut, he decided to work for a replacement. And right from that point, Mickey Mouse came into recognition.

Walt, after creating Mickey Mouse, was still not entirely okay with his work, and he thought to create something which no one has ever produced. He wanted to make something unique and one of its kind. And he wanted to work on a project which is big and grand. So he created a theme park that did justice to his dream.

And who does not know J.K. Rowling? She was a single mother and was struggling in her life before writing Harry Potter. Today her net worth is $1 billion.

She is the same lady who was on the verge of her hope, but then the game changed, and so was her fate. Harry Potter got so much popularity that no other book had. It made records for 500 million copies sold worldwide.

It is the bestselling book series in history. Personalities like J.K. Rowling motivate us and teach us that whatever may be the situation is, we should never give up.

Bill Gates was keenly interested in computer programming. His interest showed up at a very young age.

He used to invest all his free time in creating computer programs.

Bill Gates became the co-founder of the world’s largest PC software company: Microsoft. Today, Bill Gates is the richest man in the world. He is also famous for his donation activities. He’s an inspiration worldwide.

In this article, we have shared with you the most famous entrepreneurs of all time. We hope that the article was interesting as well as informative for you. Tell us in the comment section which entrepreneur inspired you a lot and why.

If we go through in the history of Mark Zuckerberg then let me tell you that Mark studied at Harvard University. As per the record of 2018 Mark’s net worth was estimated to be 55 US billion dollars. And that makes him one of the richest people on this planet. His social media platform has over 2.2 billion users per month. And that is a huge number.

If we talk about Facebook then there is no doubt why it is so popular. The user-friendly platform with the best reach is used by a variety of public including marketers, businesses, and students, etc.

“When you give everyone a voice and give people power, the system usually ends up in a really good place. So, what we view our role as, is giving people that power.”

Quite possible that you are not familiar with this name “Jeff Bezos” but I am sure that you must have heard of Amazon. Amazon is the largest eCommerce marketplace.

Jeff Bezos graduated from Princeton University. Amazon.com is named after a South American river. Now Amazon is not only a leading retailer in the US but also it has expanded its scale in developing countries.

Larry Page is also known as Lawrence Edward Page. He and Sergey Brin co-founded Google. They both are American entrepreneurs and they partnered up in the year 1997.

Now Larry has become the CEO of Alphabet which is Google’s parent company. And as per the record of 2018, Larry’s net worth is over 53 billion dollars.

As well as Sergey is concerned currently he is the President of Alphabet.  And the record of 2018 states that his net worth is over 50 billion dollars.

In the year 2004, they both received the prestigious award and Marconi Prize. It’s clear that their collaboration brought fruitful results.

“I would like to see anyone be able to achieve their dreams, and that’s what this organization does.” Sergey Brin

Do you have any idea that who Steve Jobs is!

No guess? Well, you may not know steve job but if you are using Apple or iPhone then you must know that who Steve Paul Jobs is. Steve Paul Jobs or Steve Jobs was the CEO, chairman, and co-founder of Apple Inc.

You might also have an idea that the net worth of Apple is over $1 trillion dollars. Isn’t it splendid! It is worth mentioning that Apple inc. is among the big four of technology. Along with Amazon, Google, Facebook Apple is no behind.

“You don’t learn to walk by following rules. You learn by doing, and by falling over.”

Richard Branson is the founder of the Virgin Group. You will be surprised to know that Virgin Group consists of more than 400 companies worldwide.

According to the net worth, Richard ranks at the 8th number based on the wealthiest British billionaires.

One thrilling thing about Richard is that he is the only and first person who crossed the Atlantic in the largest hot air balloon.

And afterward, Sir Richard broke his own record by crossing the Pacific. He crossed the Pacific in a virgin hot air balloon.

“I cannot remember a moment in my life when I have not felt the love of my family. We were a family that would have killed for each other – and we still are.”

I must say that if I would not include Elon Musk in this list then it would not be justice. You have seen the Iron Man in the movies but Elon Musk is the real-life Iron Man.

He is a technology entrepreneur and engineer. He was also the co-founder of Paypal. And now he is the lead designer, CEO, and Founder of SpaceX. Plus he is also CEO, co-founder, and product architect of Tesla and founder of The Boring Company as well.

It would be interesting to know that Elon once had 180 million dollars from the proceeds of PayPal. And guess what how He would have spent it. He said that he put $100 million in SpaceX, $70m in Tesla, and $10m in Solar City.

And then he had to borrow money for rent. This is the real example of a risk-taker.

“When something is important enough, you do it even if the odds are not in your favor.”