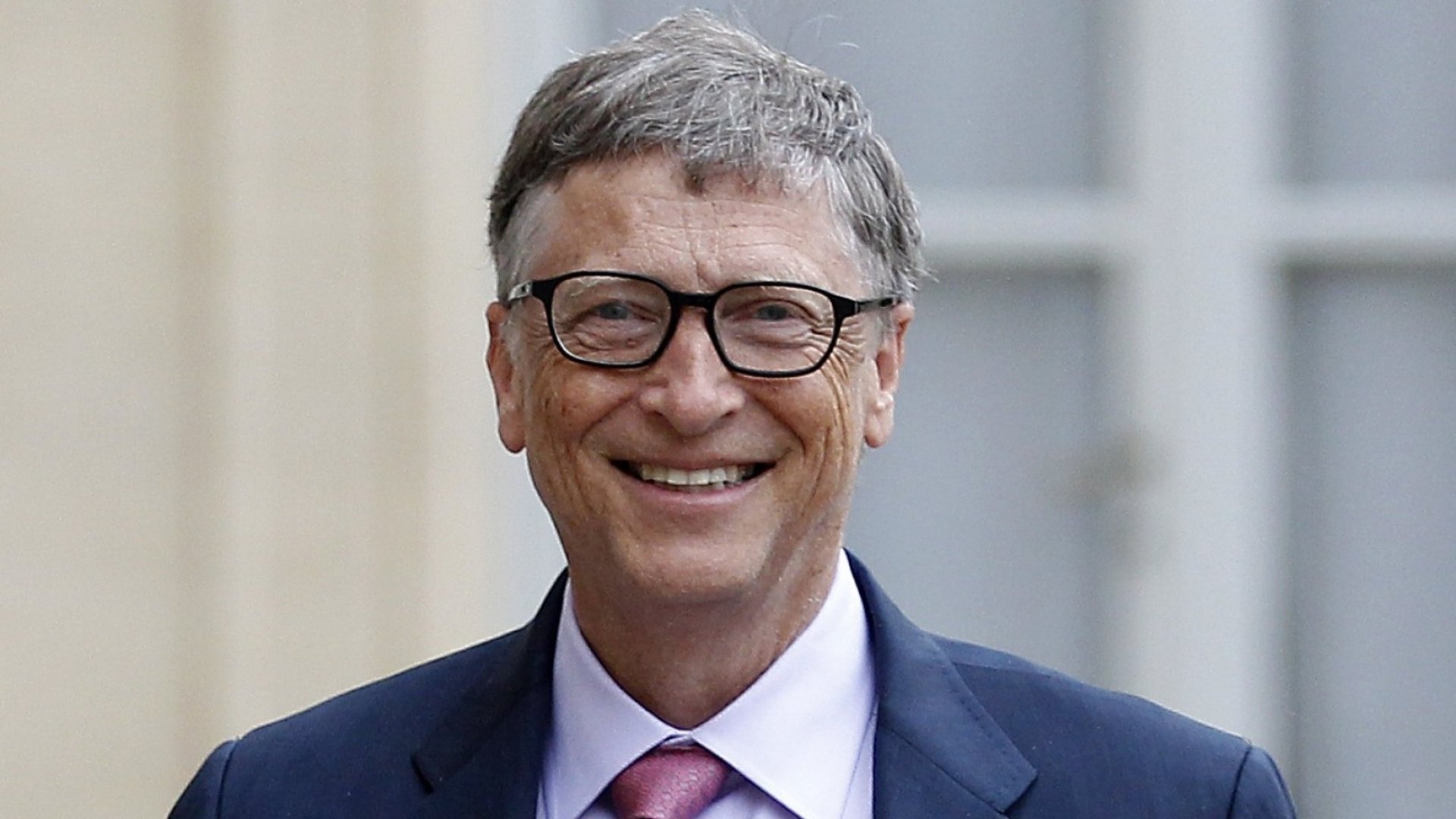 My article will throw the light upon the life of one of the most influential, inspirational, and famous personalities of the world, Bill Gates. Bill is an American programmer, entrepreneur, investor, and philanthropist. He co-founded Microsoft which the world’s best software company with an estimated net worth of almost $100 billion. Currently, Gates is the 2nd richest person in the world and had occupied the first spot for nearly 2 decades. But, how did he achieve unprecedented success, and what were the obstacles which he had to face in the road to triumph? Well, my further debate will provide an answer to this question.

The Success Story of Bill Gates

Bill Gates was born on 28th October 1955 to Bill Gates Sr. and Mary Gates. At the age of thirteen, Bill Gates was enrolled in a private school in Seattle called Lakeside School. This is where he initially started to feel interested in programming. It was in this same school BillGates met his best friend Paul Allen, with whom he initiated Microsoft later. While Gates was still at the school, the school administration decided to buy a General Electric Company computer. The school administration, seeing his flair in programming, excused Gates from classes so he could indulge his passion. Bill Gates designed his very first computer program on the GEC system. Together with two other students, Gates and Allen wrote an Information Sciences payroll software. This led to Gates school becoming fully aware of his potential, and they made him create a curriculum that expected classroom students. Gates and Allen continue to develop applications, and Bill Gates sold applications for $20,000 at just the age of 15 to manage traffic. He created another app a few years later and received $30,000 from it. And that was the beginning of Bill Gates’s path to a fortune worth a billion dollars.

After graduating from the Lakeside School in 1973, Bill Gates enrolled in Harvard University on the Pre-Law track because his parents wanted him to be a Lawyer. But instead of taking his Law classes, he was often found sitting in front of a computer. Bill Gates and Paul Allen co-founded a software business in 1975 and called it Micro-Soft. The company initially distributed small software products to several companies. Since the organization did not have enough funds to employ a sales manager, Mary Gates, the mother of Bill Gates, performed this role.

Shortly after starting the company, Gates and Allen found that Microsoft had sunk to the lowest affordable point. The business was in financial trouble, and this is due mostly to some pirated software being used. The two owners didn’t lose faith, though, and they launched MS-BASIC, which helped them make a $50,000 profit. In 1979, IBM, a multinational American tech company, launched the first personal computer in the world and offered Microsoft to create a program for it. The company did not have the resources at the time to develop an operating software (OS), however, and instead recommended another company Digital Research to IBM to build its operating system.

Microsoft then purchased an 86-DOS operating system and began to upgrade it. Consequently, due to their immense hard work, the MS-DOS was launched. Immediately after the launch, Microsoft offered IBM to use MS-DOS as the critical operating program they were about to launch on their first personal computer ever. IBM immediately accepted the bid, and Microsoft was able to see-off Digital Research competition. The company had recommended Gates and Allen to IBM to develop their OS. Microsoft and IBM signed the contract in 1980, and Micro-Soft became Microsoft Corporation within one year. At the same time, with MS-DOS and a few other Microsoft products, including MS-BASIC, MS-PASCAL, MS-COBOL, and others, IBM released their first-ever personal computer. Accomplishments continued to flood in for the company founded by Bill Gates, with notable achievements including the invention of the first mouse for the personal computer and the development of the Windows Operating System.

In reality, the Windows launch was what helped Gates create the wealth that it currently boasts. Windows NT was the first operating Windows OS. This followed a series of releases on Windows over the next few years, including the introduction of Windows 95, Windows 98, Windows 2000, XP, and Vista. The other major companies in which Bill Gates holds major share are Berkshire Hathaway Inc, Waste Management Inc, Canadian National Railway Company, Catterpiller Inc, and Walmart Inc.

Check out? The success story of Elon Musk

Gates hasn’t been active in Microsoft’s day-to-day activities for a number of years now, and has devoted much of his time to philanthropy and community initiatives. Bill Gates offered insight on several issues and co-founded The Giving Pledge, a fund that enables rich people to donate to philanthropic causes through a portion of their income. One hundred and thirty-nine people have pledged at least $365 billion in donations, with a total net worth of $731 billion in 2016. Bill Gates has contributed to charity more than 80 percent of his fortune upon death.