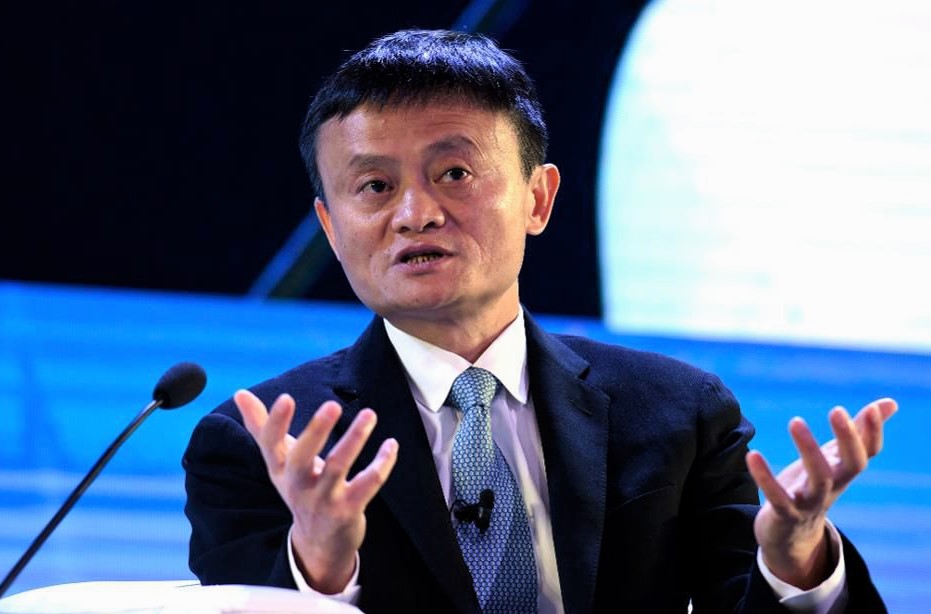 In our life, we often feel failure and this thing demotivates us a lot. We start to find weaknesses in ourselves and because of depression we often give up very soon. But do you know that there are lots of successful people now but when they started they were failed several times! The key to their success is that they were persistent and never gave up. And in the end, they succeeded. In this article, I am going to share with you the story of Jack Ma that how he became the founder of Alibaba.

Who is Jack Ma?

Jack Ma is the founder of Alibaba, an E-commerce platform. And he is the richest person in China. He is also a stakeholder at Alipay.

Alipay is his sister’s Company. He was born on 15 October 1964. He has two siblings, one older brother and a sister who is younger than Jack Ma. Jack Ma’s wealth’s net worth is estimated to be $25 Billion. But he was not born with a golden spoon instead he had faced many difficulties.

Jack Ma’s Rejections-A Journey from No to Yes!

Jack Ma applied several times for jobs. He applied for 30 jobs but every time he was rejected. If some other person has been at the place of Jack Ma then he might be stopped trying again. But Ma proved himself different.

The same thing happened when he tried his luck to be a cop. 4/5 applicants were hired except jack Ma.

Another time Ma and his cousin applied to the four-star hotel for the vacancy of a waiter. His cousin scored very less than him but still, he was selected, and Ma was again rejected.

In 2015 Ma told Charlie that he was turned down 10 times in Harvard.

In Nairobi, he says to the audience “If you cannot get used to failure — just like a boxer — if you can’t get used to [being] hit, how can you win?”

In 1999 he founded an e-commerce site name Alibaba. But in the beginning, he heard “No” lots of time.

“I remember the year 2001, we went to raise some $5 million from venture capitalists in the USA and got rejected, I said we [will] come back raising a little bit more,” Ma tells Rose.

Those VCs might regret their decisions because now this Company has a market of 400 billion dollars. In the year 2014, this company became very successful because of the largest initial public offering.

Jack Ma believes that instead of success stories you should read failure stories because it will help you to learn.

“When you read too many successful stories, people go crazy; they think ‘I can be successful.

But the truth is, “When you share a lot of failure stories, you learn.” he says during his talk in Nairobi.

“No matter how tough the chase is, you should always have the dream you saw on the first day. It’ll keep you motivated and rescue you (from any weak thoughts).”

“Without internet, there would have been no Jack Ma, and no Alibaba or Taobao.”

“You should learn from your competitor, but never copy. Copy and you die.”

“Today, making money is very simple. But making sustainable money while being responsible to society and improving the world is very difficult.”

“I don’t want people to have deep pockets but shallow minds.”

“If you’ve never tried, how will you ever know if there’s any chance?”

“I call myself a blind man riding on a blind tiger.”

Life is the name of Ups and Downs. I have seen many people and businessmen who could not tolerate major setbacks. I have seen them dying with heart failure some of them even committed suicide.

But after throwing light on the story of Jack Ma we can clearly see that He is an exceptional person who has not made failures a hindrance in his way.

He has learned from his mistakes. And had been very persistent and clear about his goal. In my opinion, Jack Ma was rejected several times but he is not a failure and he proved this.

In this article, I have shared with you the story of an exceptionally optimistic and persistent entrepreneur. He has changed the perspective of business worldwide. We would love to hear from you about what you think about Jack Ma. Please tell us in the comments about your views.