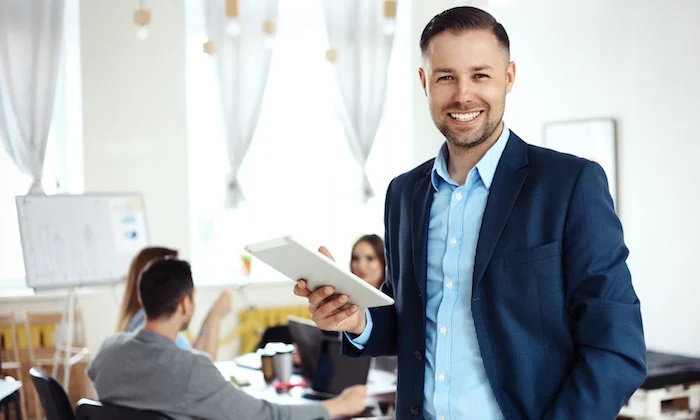 Checkout > Most Famous Entrepreneurs of All Time

The American entrepreneurs reshaped the world operation system by their innovative minds and ideas. There were older companies like Standard Oil, Ford Motor Company, and Carnegie, and some more contemporary companies such as Facebook and Google. America was luckily home for all of them.

In this article, we will talk about some of the most successful entrepreneurs to inspire your own success.

Andrew Carnegie was an American entrepreneur who was not born with a golden spoon in his mouth. He belonged to a lower class. Carnegie was an immigrant in Scotland. He and his family immigrated to Pennsylvania. They started living a better lifestyle there. The iconic Carnegie Steel Company was founded by Andrew himself which later turned out to be one of the largest companies in U.S. history.

Apart from his iconic company, Andrew also became an angel investor which means that he used to invest money in other people’s projects. He also invested in various car companies. Messenger services and land that contained oil reserves were also one of his main resources of income as he also invested in them. Back then in 1919, having a net worth of $350 million would be $5.5 billion in 2020 and yes we are talking about the net worth of Andrew Carnegie at the time of his death in 1919.

Unlike Andrew Carnegie, Ford was not an immigrant but a natural citizen who grew up in Michigan. He was also not so poor but on the contrary, he came from a well off family but still he was not from a wealthy family. It was the hardworking nature of Ford that became one of the reasons for his big success. With the Detroit Dry Dock Company, he completed an apprenticeship. It was Henry Ford who thought the iconic concept of the automobile.

He with the help of Edison who gave him his warehouse made two prototypes. With the help of those prototypes, Ford founded the Detroit Automobile Company. This company didn’t last very long because it could not meet Ford’s standards. After that, he tried for the Cadillac Motor car Company which also failed. So basically the Ford Motor Company was his third attempt and which made him very successful. The annual sales of this company were over $160 billion.

The success story of Oprah Winfrey is typically that of rags to riches. She belonged to a very poor family. At a very young age, she went through some very disturbing things like sexual assault. She also became pregnant and lost her child during childbirth. She later opened about her miserable past in 1986. Being a woman it is not easy to achieve such a higher rank. She proved herself and built her brand and empire.

Oprah also founded a multimedia company in 1988. also co-founded Oxygen Media which attracts millions of annual television viewers. She is today a great entrepreneur owning a net worth of $2.6 billion as of 2020. She is undoubtedly a great example for so many people out there and her story is an inspiration for the women around the world.

Idon’t think so that there will be anyone in this world unfamiliar with the name of Bill Gates. He is also today the world’s second-richest person in the world. His net worth is over $104.7 billion as of 2020. He was interested in computers from a very young age. Bill Gates is the person who introduced Microsoft to the world and the rest is history.

He has contributed a large amount of charity for the betterment of science and also for the health system. Even after becoming such successful, he always remained passionate and devoted to his work. Bill Gates also put efforts into the Bill and Melinda Gates Foundation. Bill Gates is undoubtedly an example of the world.

Larry Page is the co-founder of Google. Yes, we are talking about the iconic search engine Google. Who knew that this will became the world’s number one search engine. Two people Larry Page and his partner Sergey Brin started working on this search engine while they were students at Stanford University.

The initial investment for this search engine cost $100,000. They both worked on this site and quickly turned Google into a multinational conglomerate. Today Page is serving as the CEO of Google while he has a net worth of over $50 billion as of 2020. It is mainly an idea and passion that changes everything.

The entrepreneurs mentioned above are among the most celebrated American entrepreneurs in the entire history and we have a lot of inspiration and lessons to take from their hard-lived life.