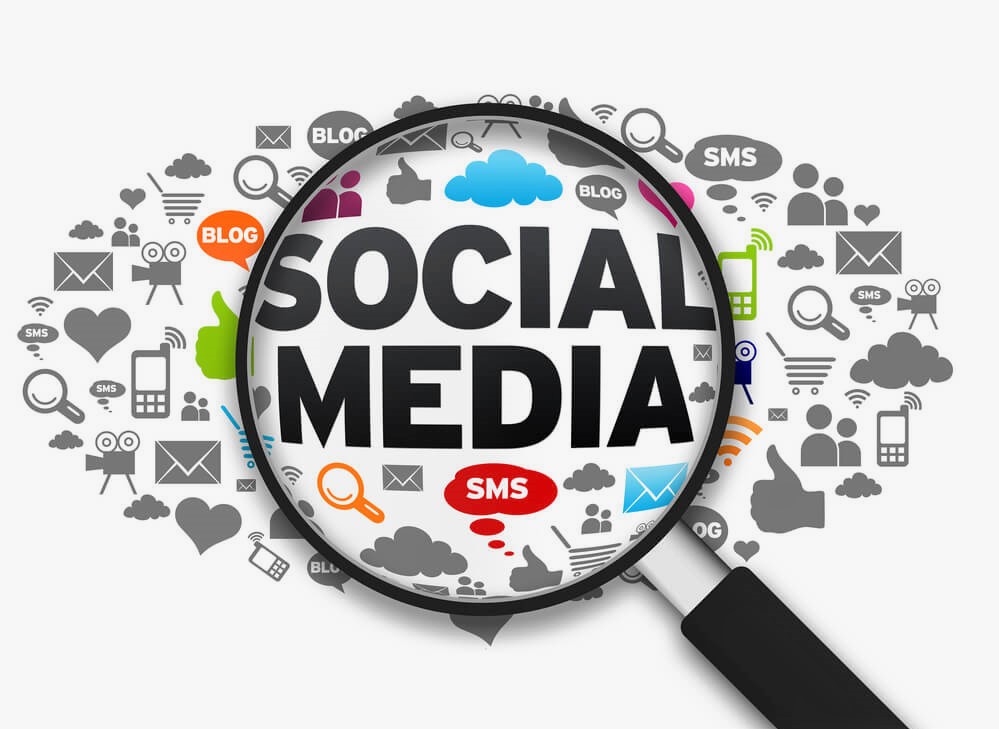 With the arrival of the internet, people began to take an interest in creating different websites. Many big names started at their websites back then. In this article, we will briefly talk about the social media sites which brought huge change and ideas with them.

Today, everyone knows about Facebook. But there was a time when connecting to people all around the world was not as easy as it is today.

Mark Zuckerberg made it possible for us to connect to the whole world. He gave us a platform called Facebook, which is free of cost. All we have to do is just have an internet connection. Facebook was founded in 2004.

It was surprising for all of us to know that we can search for people around the world and be friends with anyone. So basically it was Facebook which came with an idea and the rest of the websites followed.

Facebook lets people become closer than ever. It seems that whoever we want to talk to is just one text away. It’s like we can always share our experiences and feelings through this site. Facebook is not just for making friends, but many awareness messages and news can be shared there as well. Today, Facebook is the world’s most famous website.

WhatsApp has made messaging and calls convenient than ever. It is straightforward to use a messenger or app. We can download it directly from the play store. Everyone around the world has this app on their cell phone. People can do messaging. They can also make a quick call whenever they want. Just lie other apps, WhatsApp also made so many changes with time.

Later on, WhatsApp was purchased by Facebook at the cost of $19 billion. Before that, Google also made an offer for WhatsApp for $10 billion.

In the beginning, WhatsApp didn’t have the voice recording option, but in 2013, it added the voice messaging option which was followed by many other companies as well. WhatsApp offers a variety of languages and comes with 60 languages. Because of the popularity of the app, it’s worth more than some of the top global companies like NASA.

Tiktok is a recently introduced app which became widely famous. It is unique and different. TikTok is most famous among youngsters. Chinese internet company called ByteDance has developed TikTok. And the founder of TikTok is Zhang Yiming. TikTok comes with a unique idea which no one else before introduced.

TikTok provides a short song video. The song can vary from country to country. It is up to the users which song or dance video they want to perform on. People can do lip-syncing on the videos provided by the app.

Today many people use this app. People who do not wish to perform, they can just install the app and watch and entertain themselves by watching the dance videos of others. Even ordinary people from the public are getting famous by uploading their videos on TikTok. It is a handy platform for the youngsters to get themselves famous in a short period and with much less effort.

In this article, we have shared with you the changes which were brought by social media sites. We hope that it was interesting to you. Please check our other interesting and informative articles as well.

Read also> Autonomous Cars that Will Blow Your Mind

Ideas that Revolutionized The World

Decorating on a Budget- Easy and Best Tips

Ideas that Revolutionized The World

Decorating on a Budget- Easy and Best Tips