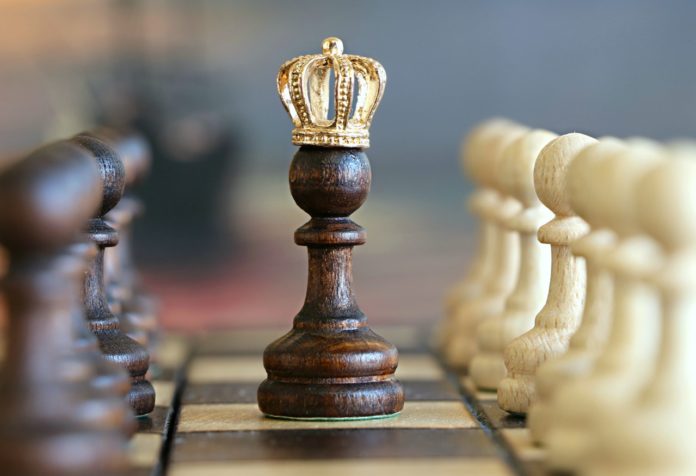 Man is improving himself with every passing day. The 21st century is called the century of technology. Designs by humans have changed human life surprisingly. According to observation, every generation comes with its ideas. The world is getting improved by the creativity of every age. Following is the list of some top inventions made by the humans. Keep reading the article and don’t forget to tell us in the comment section about your views.

The wheel is one of the most famous inventions so far. It also influenced so many other things as well. Wheel made it possible for all of us to travel wherever we want. It all started with Mesopotamia.

Now we are so used to the new inventions that we can’t imagine our lives without them.

Compass was created for spiritual purposes. The Chinese people created it. Later on, the modern compass was designed. With the invention of the compass, it became possible for the people to navigate.

Today, compasses are made of iron needles, which are magnetized by hitting them with a lodestone.

The invention of the modern car came in the early 20th century. Before that, access to the vehicles was not as easy as it is today.

With the invention of cars, there were many other industries opened up: Industries of steel and oil which were necessary for making cars. Eventually, automobiles have begun to indicate the economic status of a person.

With the invention of the steam engine, the world was changed in terms of technology. It was Thomas Savery who thought about this great invention.

Later on, the steam engine was improved and come up with fuel. Engines with fuel were a great invention in the history of the industry. The steam engine also gave rise to cars and aircraft during the 20th century.

Concrete is a material made by man. It is used to build houses and buildings. With time, the material got improved in the form of cement.

Concrete in developed forms made it possible for the architectures to stylize their buildings and structures in whatever way they want. Today we see those tall and beautiful buildings and get amazed by technology and innovation.

Today, it is possible for us to travel because of the gas. The cars can never move without fuel. It is also petrol which makes cars move wherever we want.

Initially, gas was discarded by Edwin Drake because he was unaware of its use and benefits. But later on, in 1885, the first gas pump was established. From that day, petrol and gas are considered as essential to moving a car or any other automobile vehicle.

Railways are made to carry a crowd of people to move from a distant place to another. Train history is 200 years old. Earlier, people used to move through the carts pulled by different animals.

After the invention of the steam engine, better designs were established. The rocket, which was invented by George Stephenson, became the most famous railway. Gradually diesel engines made a new chapter in the history of railways.

The first airplane was made by Wilbur and Orville in 1903. Before that, the balance problem was the major one. How to balance and control the aircraft was the issue.

But finally, through the struggles and persistence, it became possible for humans to now fly in the air. With this invention of an aircraft by the Wright Brothers, it would not have been possible for us to fly and overcome the long distances today. With time, people were trained to fly new planes because of the need. So today there are as many pilots as there are planes.

Readers, in this article we have shared with you the top 8 inventions that changed the world. We really hope that it was interesting to you. Please read our other interesting articles as well. Stay tuned and tell us in the comments about your views. Because your suggestions really matter to us!