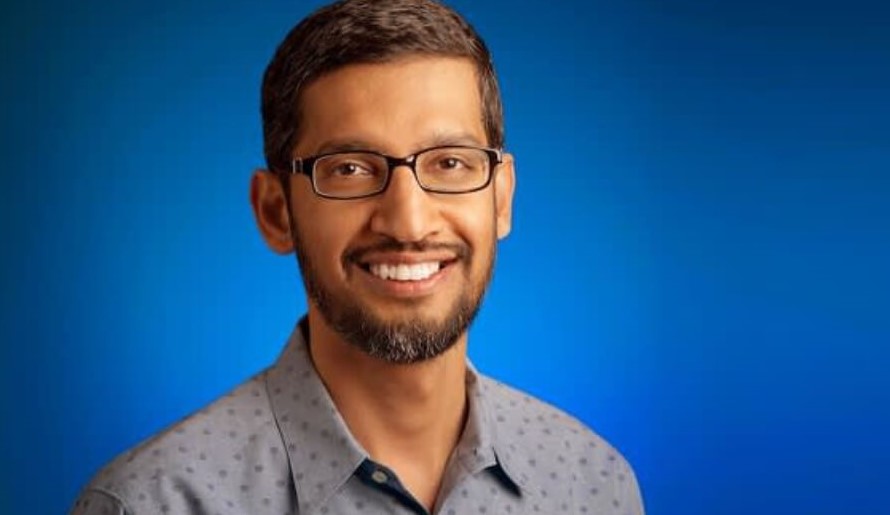 Sundar Pichai a young boy from India traveled to the USA for graduating and later on, he becomes the CEO Of the World’s largest Internet Company Google. This is a remarkable journey and this shows his struggle and efforts to become CEO of Google and Alphabet. Today I am going to share with you the success story of Sundar Pichai. You might have heard about him before but not about his journey. I will cover the whole journey in just one article in the summarized form. This story is going to motivate you and after reading this article you will feel the change in yourself.

Sundar Pichai was born in Madurai, Tamil Nadu, India. His father was an electrical engineer and his mother was Electrical Engineer. He was born in a two apartment house in Chennai.

After his studies, he got a job at McKinsey Company as Product management at Applied Materials and in Management Consultant.

It changed Picha’s life when he joined Google. How someone knows an Employee is going to become the Company CEO. He joined Google in 2004 as a Product Manager for Google clients software products like Chrome, Chrome OS, and Google Drive. Later on, he took charge to oversee the other Google application like Google Maps and Gmail. In 2009 he also suggested the idea of the Chrome browser which was the best and he helped Google to develop the Chrome browser and become the most popular browser of all time. This browser has 5 Billion downloads in Google play store. He also helped Google to release a new Video Format WebM in 2012. In 2013, Sundar Pichai added android to a list of Google products.

It was his lucky day when Sundar Pichai was selected as CEO of Google, August 10, 2015, and become the Product chief by CEO Larry Page. And later in 2019. He continued to work hard and make progress for the company. And in December 2019 he becomes the Alphabet Inc, Parent Company Of Google and other subsidiaries.

Now you might have an idea how a small guy from India becomes the CEO of the World’s largest Internet Company Google and Alphabet. Inc. He is an inspirational personality for us. While sharing his story he was telling That when I was childhood there was no TV in our room. We had a telephone and I used to dial the number and remember those numbers. He was a genius guy. He also said since childhood I love technology and I wanted to change to the world. He had a girlfriend later become her wife Angel Pichai. We cant take inspiration from Sundar Pichai. It doesn’t matter from which part of the world we belong, what is our color, what is our religion, It is all about hard work, creative minded, making things possible, and achieving your goals.

So guys this was the success story of Sundar Pichai. I hope this article was interesting and inspirational for you. If a young boy from India Can become CEO of Google, then you can do anything also. You just have to believe in yourself. Keep moving in life and never give up. Always be hopeful, motivated, and courageous. Thanks. And Have A Good day. Let me know your views in the comment section below.