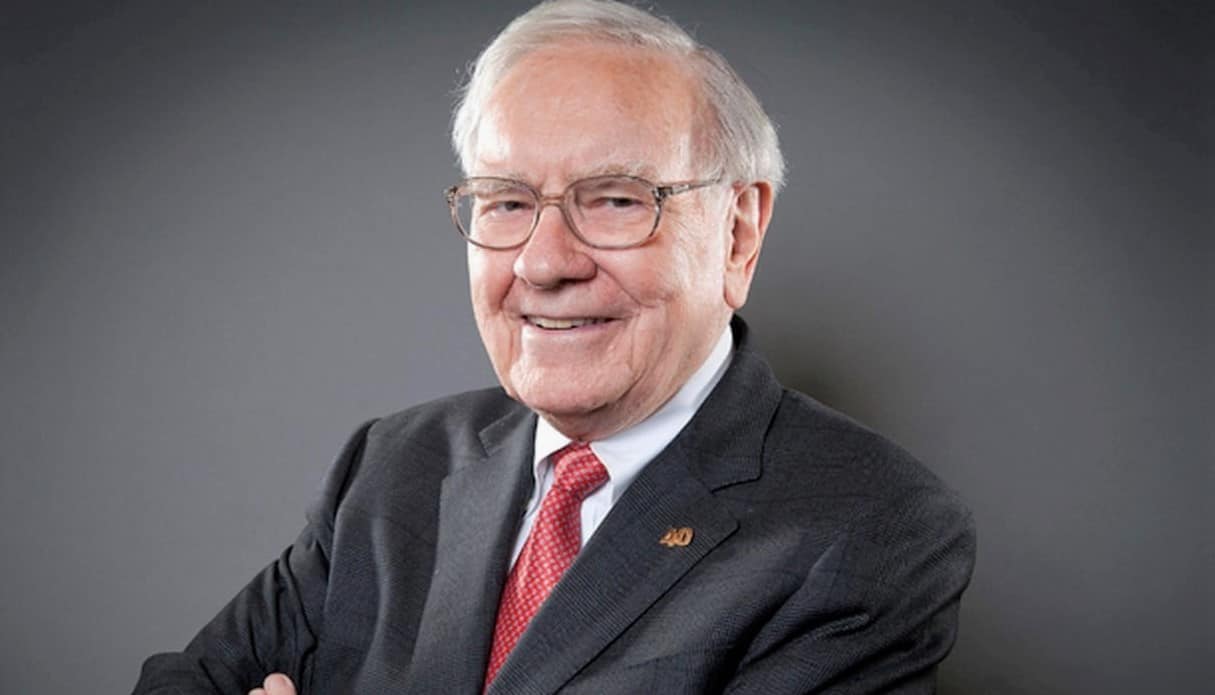 There are always some principles which stand out a person from the rest. Many people are groomed with time and some are born with natural inbuilt qualities. Today the person we are going to shed light on is the one who comes in the list of the wealthiest persons in the world. Yes, we are talking about Warren Buffett. We will briefly discuss his business mind and success story. Following is the timeline of Warren Buffett’s life. There is a lot to learn from his whole life.

As already mentioned above that there are people who are born with some extraordinary skills and they don’t need to be shaped much in their life because of their inbuilt qualities. They just need an opportunity to relish. Similarly, Buffett was interested in business and had skills in the market and investments from his childhood. He was just 11 years old at the time when he purchased his first stock.

This shows that he had business skills in his blood. Along with that, he also showed his exceptional business skills while selling chewing gums, newspapers, coca-cola, and magazines door to door. His grandfather also had a grocery store and he also used to work there.

When he was just fifteen years old, Buffett bought a pinball machine and place it in a barbershop. Within just a few months, he bought many other pinball machines and placed them in other shops. He used to say that he has two rules. One of them is to never lose money and the other one is to never forget rule number 1. This means that he only has one rule and that is he doesn’t afford to lose money in any condition. And this tells us a lot about his business mindedness. After that, he started his education and did his master’s in Economics.

He specifically chose Columbia Business School because of Benjamin Graham as he was a well-respected investor and worked there. After completing his studies, he wanted to do a job for Graham and asked him for that but Graham refused to hire him at that time. Buffett then returned and started working for his father’s brokerage firm. After some time, Buffett got married and started working for Graham as Graham changed his mind and offered him a job in New York.

After learning the theories from Graham during his studies, now was the time for Buffett to implement them all. In 1956, Buffett returned to his birthplace Omaha and launched Buffett associated limited there. Buffett then moved on to collaborate with Charlie Munger and that was the time when they purchased Berkshire Hathaway.

It’s not that Warren’s decisions regarding his investments always brought him success but the truth is that he had some principles which he always followed in his life. And this is what makes him different from others and more successful than the rest. Warren was a dedicated and hardworking man. He had all those skills which are necessary to become the most successful entrepreneur in the world. He had natural skills related to business, money-making, and money-saving.

Today, Warren Buffet is the third richest person after Bill Gates and Jeff Bezos. He is not just a great investor but also a great speaker and American businessman who is also one of the most charitable American Billionaires. Since the year 2000, Buffett has reportedly given away more than $46 billion.

The most important lesson we should learn from Buffett is that whatever life throws at you, you should never give up in any situation. We should always work hard and follow our passion. In this article, we have shared the success story of Warren Buffet. We hope that it has inspired you a lot. And don’t forget to share it with your friends and family So that they may also get motivation from such a DIVA.